Auth0 react app in a subfolder

I’m working on a react app which uses the auth0 quickstart as a base (and am new to React). The app is in a folder in a site with wordpress at the root. It is hosted by a webhost. The “member” app should be totally separate from the rest of the site and the only part of the site with authentication. I have the react app on its own in localhost working. 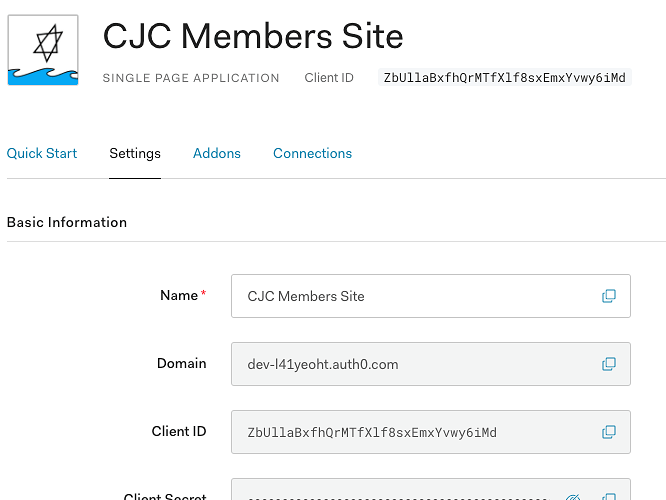