Can you turn off the linter in the code editor?

Speaking of linting errors, if we could find a way to turn off the linter that’d be great.

I do JS without semicolons, and the thing that pops up every time saying “you sure you want to save? it has all these errors!” (which are all “line doesn’t end in a semicolon”) is getting annoying, and has at times hidden actual copy-paste errors because of crying wolf.

I moved this to its own topic because it is a seperate question.

I can’t find a way to turn it off. It is a fairly paired down editor and there aren’t many options, as you have already found.

If you are adding a lot of complex rules you would probably benefit from the github extension, which will allow you to edit rules from your IDE or editor of choice and deploy with git and github.

I definitely intend to move to the GH deploy mechanism, but yeah, while I’m still “playing” with rules and hooks, it’s a bit easier to do it all directly in the dashboard, but the linter is doing my head in. I know I could just add the semis and make it stop, but it seems really like the linter is being a bit too strict on me here!

Fair enough though if it’s some 3rd party thing you use that you can’t easily configure. That explains the inconsistent indenting shortcuts and other weird keyboard shortcuts it has, that I’d also like to turn off!

In fact I’ve just had a look and it’s CodeMirror - I imagine that’s actually quite configurable, but may I also suggest your devs look into Monaco Editor - there are a couple of React integrations: react-monaco-editor and @monaco-editor/react. I haven’t used either so can’t speak for how good they are, but I have implemented a Monaco instance into a Vue app before and it was fairly straightforward. Gives a lot of standard editing feature right out of the box. Anyway this is now a digression!

Thanks for the constructive feedback, I will pass this along to the product team. They will email you if they have specific questions. If you have more product feedback, we would love to hear about it. Please submit it to our feedback page, and we will reach out with any questions. 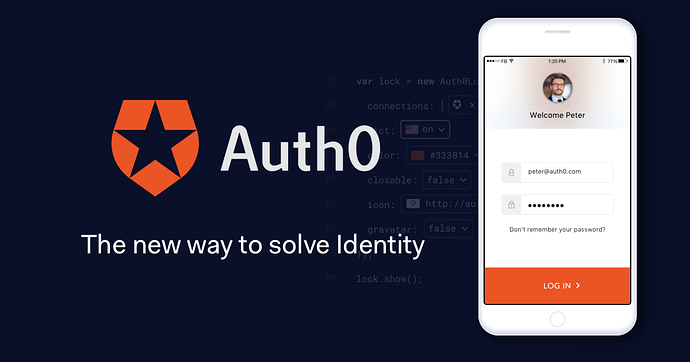 A universal identity platform for customers, employees and partners