I am using above mentioned sdk to configure Auth0 in my angular application.

In my auth-callback component, I am want to get access token, but when I call ‘handleRedirectCallback’ then I get below error:

As per the stackoverflow thread, we dont need to call ‘handleRedirectCallback()’ 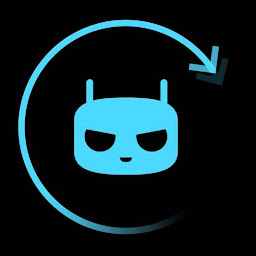 but as per the library comment, we should call this function: 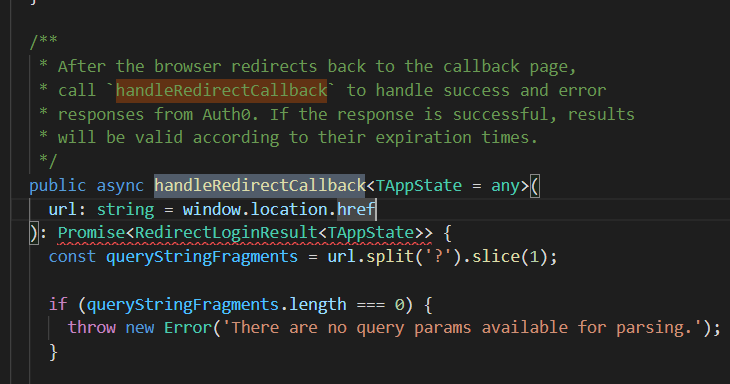 I believe the documentation may be out of date here in saying that you need to call handleRedirectCallback() directly:

### Describe the problem I'm getting the error "Invalid state" when using the `…AuthGuard` on my routes. I have a setup where all my routes have that guard except for my callback route. When trying to debug I set a breakpoint in `redirectIfUnauthenticated` and I am seeing some strange behavior where `isAuthenticated` is true, and then very shortly therafter it is false which causes the application to try and get a new token when it shouldn't. I believe that is causing the invalid state error. ![image](https://user-images.githubusercontent.com/16483662/144540784-b8a40093-282f-49fc-b914-f09459259308.png) ### What was the expected behavior? I can see (on an app where it is working) that the "healthy" behavior is: 1. User is authenticated so `isAuthenticated` is true anytime its observed 2. User is not authenticated so `isAuthenticated` is false first and then `true` anytime its observed thereafter ### Reproduction I tried to create an minimal reproducible example on a new application with the same version of angular and auth0/angular but haven't been able to reproduce which leads me to believe there is something in my code causing this issue. Is there anything you could recommend I look at to try and figure out why it thinks its unauthenticated when it actually is? Things I've tried: - observed the cookies to see if they change between states (they don't) - looked for any instances of logout ### Environment - **Version of `auth0-angular` used:** - **Which browsers have you tested in?** Chrome - **Which version of Angular have you tested with?** 10.1.5 - **Other modules/plugins/libraries that might be involved:** 1.8.0

hey I done some more research and come to know that we have to call handleRedirectCallback() function in call back URL. I was getting ‘Invalid State’ error because I made mistake while importing auth module, somehow I was initiating that twice in my application and this was causing generating two different states.

Hope this will help someone in future.

Awesome, good to know you were able to get this sorted and thanks for following up with the community